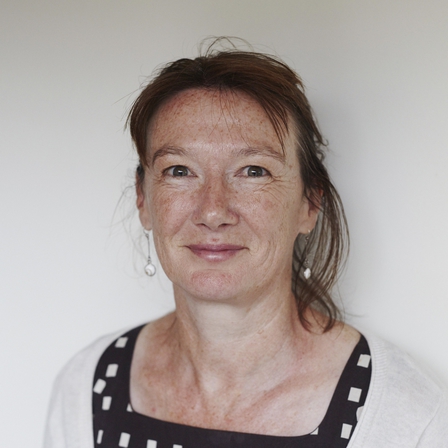 I graduated in Medicine in Aberdeen, Scotland in 1986, then went on to complete my GP training there in 1990.
I first came to New Zealand after that for my "one year overseas work experience" and have been here ever since. I worked in Waikato and Tokanui Hospitals initially, then moved up to Auckland in 1995. I have since worked part time in General Practice in Mt Albert, Pt Chevalier and joined 575 Mt Eden as a long term locum in 2006. I have had post graduate training in Family Planning, Obstetrics and Gynaecology, Community Paediatrics and Homoeopathy and became a Fellow of the NZ College of General Practitioners in 2001. I was also a member of the Board of Allergy New Zealand several years ago.  I am interested in providing well balanced medical care to all age ranges and groups.
I eventually became an official NZ Citizen in 2011 when I realised that I did intend to remain here. I am married with 3 children and spend my spare time in my garden, tending to my chooks, fruit trees or veges!
back